Nathan Rosenblatt immigrated to Salt Lake City as a young teenager in the early 1880's, searching for a place of personal and religious freedom that offered rewards to the enterprising individual. A few years later, pursuing the same dream, Tillie Sheinbaum followed. They joined in the arranged marriage by their families in their native country, Russia.

Nathan began as a pushcart vendor of dry goods to Utah miners. In his career he built a thriving industrial machinery business. Tillie devoted herself to raising their family of three sons: Simon, Morris and Joseph. She ran a strict household and with Nathan taught a sense of values that would be their legacy.

Though circumstances deprived them of formal education, not uncommon in their time, both avidly pursued learning, religion and culture. They were leaders in their Jewish community and formed bonds that cemented a place for their family in their beloved Utah. 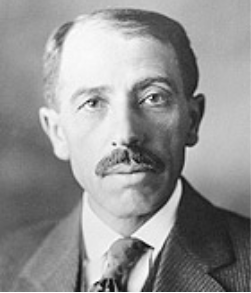 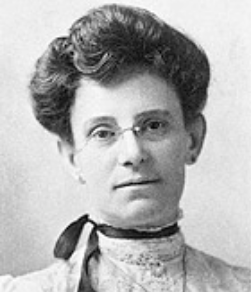 Joseph Rosenblatt attended Salt Lake City schools and the University of Utah, receiving his BA, LLB-JD. degrees in 1926. He also received a Doctor of Humane Letters Honorary Degree in 1969 as well as the Distinguished Alumni Award in 1968 and the Distinguished Service Award from the College of Business in 1977. Evelyn Benowitz Rosenblatt, born and raised in Ogden, attended Mills College and the University of Utah. They were married in 1930 and devoted a lifetime to each other and their four children.

As a young man, Joseph joined the family business with his father and brothers. During his thirty years as its president, he led the company to become The Eimco Corporation, one of the world's leading manufacturers of mining and processing machinery. Joseph believed firmly in contributing to the business and civic communities around him. He served on many local and national boards and advised many Utah governors and international organizations. He received numerous awards and recognition for his lifetime of service.

Evelyn devoted her time and love to raising their family and ensuring in them a sense of values and tradition. She was also active in civic volunteer leadership, being a Board member of the Neighborhood House and active and in such organizations as the Utah Symphony Guild and the Temple Bnai Israel Sisterhood.

Together Joseph and Evelyn have throughout their lives enriched Utah's educational, artistic, cultural and religious organizations. They have always sought to help others receive the opportunities they have enjoyed. 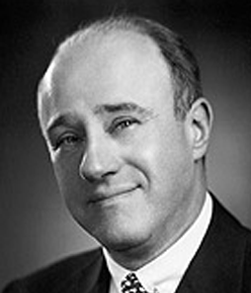 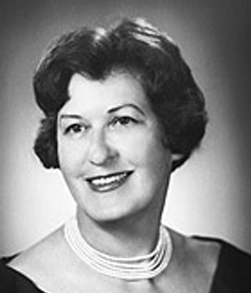 After the passing of their parents, Joseph and Evelyn, the Rosenblatt legacy has been upheld by their children Norm and Nan Rosenblatt, Toby and Sally Rosenblatt, Steve and Martha Rosenblatt and Mindy Rosenblatt and Evelyn Jacob--and also by their grandchildren. Both generations continue to support the Rosenblatt Prize and remain involved and committed to the University of Utah and to the recognition of excellence. The family foundation--directed by the children--and the grandchildren Gideon and CJ Rosenblatt have added substantially to the endowment to ensure that the Rosenblatt Prize will continue in perpetuity. On April 25, 2008, the Rosenblatt family and the University of Utah hosted a wonderful gala celebrating the 25th anniversary of this prize, which coincided with the 125th anniversary of their great-grandparents immigration to the United States.